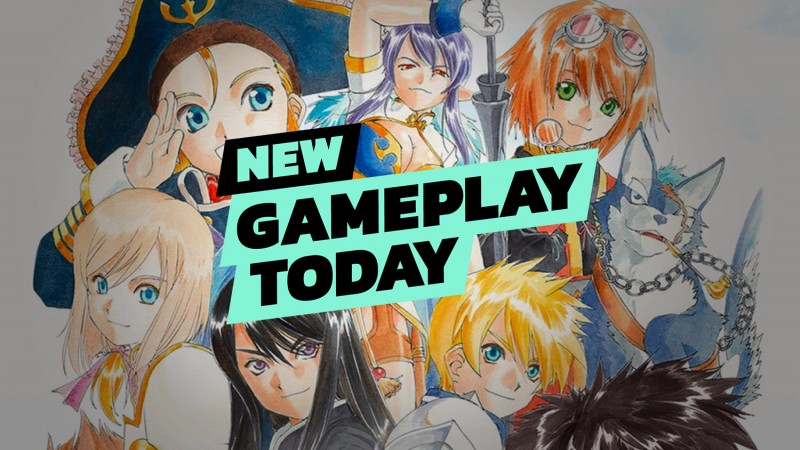 Click here to watch embedded video Bandai Namco has released Tales of Vesperia: Definitive Edition today, which provides a visually enhanced version of the decade-old JRPG. More importantly, it's now available on PlayStation and Nintendo hardware in North America, as opposed to the Xbox 360-only version that was originally released. Reiner and Kim have fond memories of the game, and they share their enthusiasm with Leo and me. We start this one of at, well, the start, so this episode is fairly heavy on cutscenes. There is some action, though, so you'll get to see some of the game's combat. The Definitive Edition adds a pair of playable...
Full Article at Game Informer