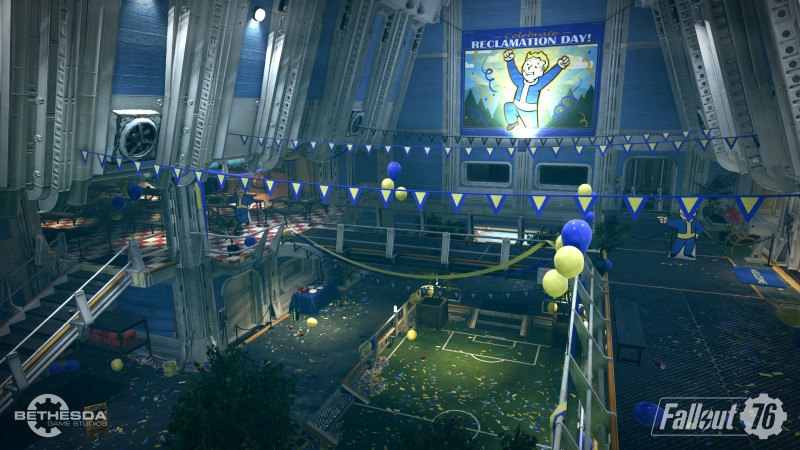 It's not hard to work your way to places you shouldn't be in Bethesda games. Sometimes players discover rooms that were meant to be in the game but didn't make the cut or items that weren't meant for public eyes. In the case of Fallout 76 this past weekend, it turned out to be an entire in-development vault. When Fallout 76 player McStaken accidentally found himself inside a vault while playing another mission in the game, he quickly discovered that there was no way out. He posted about it on Reddit, which prompted him to poke around the vault and realize it was thus far undiscovered. In it, he found a trashed kitchen, furniture dotted along...
Full Article at Game Informer