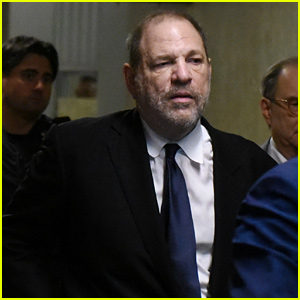 Audio has been leaked from an interview Harvey Weinstein did with The New York Times just before his downfall. The conversation took place between the 67-year-old disgraced film producer and two reporters from the outlet, acquired by Inside Edition, Deadline reports. The series will air a segment based on the audio on Thursday (June 27).
Full Article at Just Jared