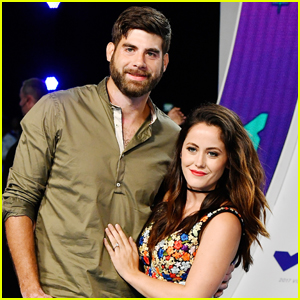 Jenelle Evans and David Eason are opening up about the death of their dog. After several conflicting reports, David has officially confirmed that he killed Jenelle‘s French Bulldog, Nugget. "It was a situation where my daughter, her health, her safety was in danger," David explained to People Now. It was first reported that David shot
Full Article at Just Jared