Woman Arrested After Allegedly Tying Up Husband & Cutting Off His Dick! 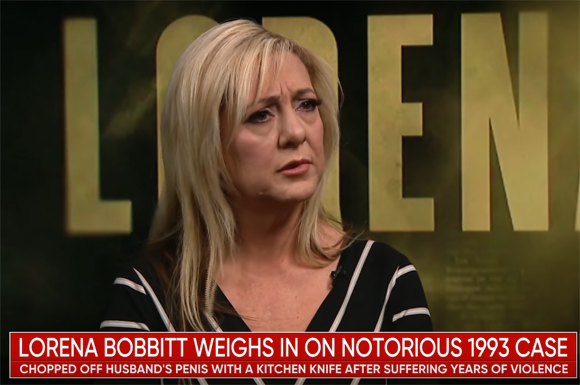 OMG!! A North Carolina woman was arrested this week after she allegedly tied up her husband at knife-point and cut off his penis. According to a press release from the Carteret County Sheriff's Office, Victoria Frabutt (above) was taken into custody after officers were called to the couple's Newport home […] The post Woman Arrested After Allegedly Tying Up Husband & Cutting Off His Dick! appeared first on Perez Hilton.
Full Article at Perez Hilton