Under Armour is making headlines again over its accounting practices. Here's how the company's billionaire founder, Kevin Plank, makes and spends his money. 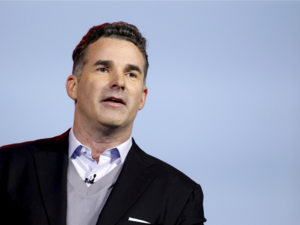 Kevin Plank founded Under Armour, a leading athletic-wear brand, 23 years ago in his grandmother's basement. On October 22, Under Armour announced that Plank would be stepping down from his role as CEO and will be replaced by COO Patrik Frisk on January 1. Plank will become the executive chairman and brand chief. On November 4, the Wall Street Journal reported that Under Armour is under federal investigation to determine whether the brand altered its recorded revenue to bolster its healthy appearance. In a statement, Under Armour said it is cooperating with the probe. On November 15, Business Insider obtained a rallying email Plank sent to...
Full Article at Business Insider