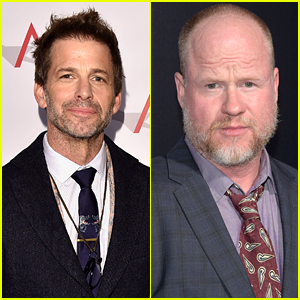 Zack Snyder is opening up about how Joss Whedon was brought in by Warner Bros. Pictures to take over the director’s chair for Justice League. At the time, the 54-year-old director had bowed out of the film because of a personal family tragedy. The film, as stated by many fans, wasn’t the same movie they
Full Article at Just Jared