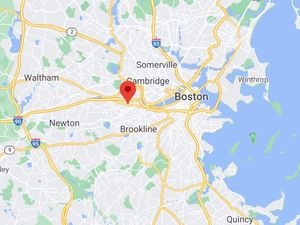 A woman in her 30s was killed in an elevator accident at an Allston apartment building Monday, police said. Shortly after 5 p.m., police responded to a "report of trauma" in the five-story building, Boston police spokesman John Boyle said. The woman was found dead in the elevator, which was on the first floor, Boyle […]
Full Article at Boston