Cheer's Jerry Harris Denies He Solicited Sex from Minors, Says the Claims Happened When He Was a Teenager 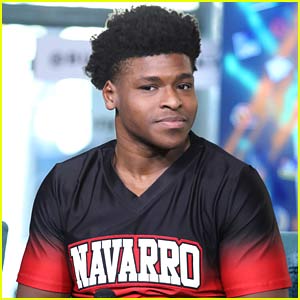 Jerry Harris is facing accusations of soliciting sex and sexually explicit photos from minors and now he is responding to the claims. It was reported on Monday (September 14) that the FBI executed a search warrant, though he has not been charged with any crime as of now. Jerry‘s rep responded told ABC News, “We
Full Article at Just Jared