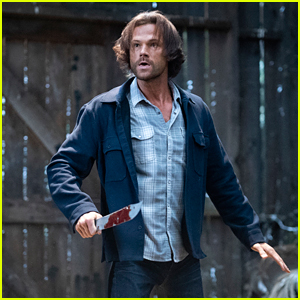 Eric Kripke, the creator of the beloved The CW series Supernatural, is opening up about the show’s series finale. If you didn’t know, Kripke originally developed the series for just three seasons and then expanded it to five seasons following the success of the show. He departed as showrunner after season five and the series
Full Article at Just Jared