Cyberpunk 2077's comeback is teaching us the wrong lessons 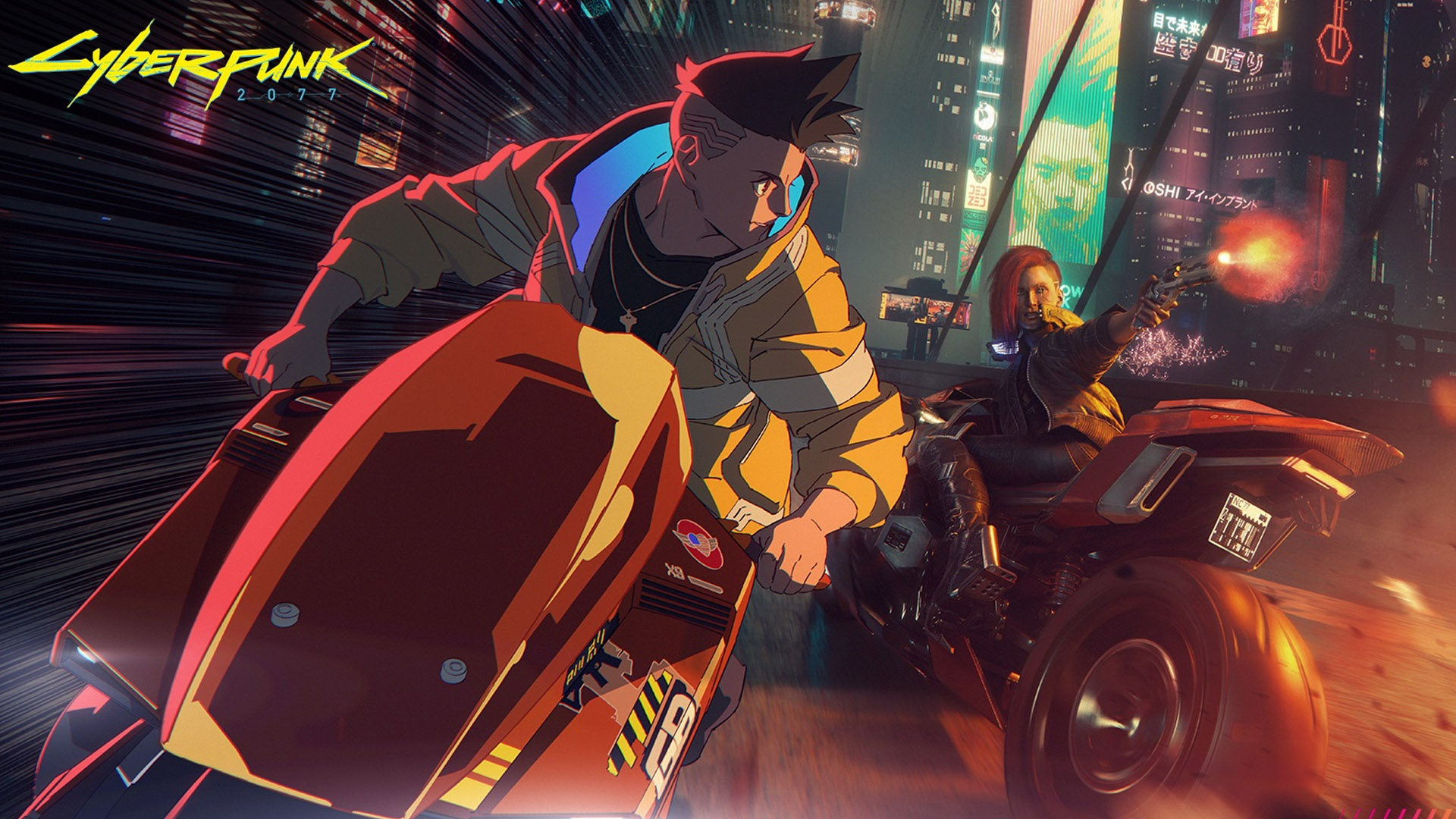 It’s been a little less than two years since Cyberpunk 2077 launched, concluding one of the longest and most hyped-up development cycles in gaming history. The game’s release was ignoble, to say the least. After the better part of a decade in development, it was a buggy, unfinished mess. Its impressive open world and deep lore-driven story overshadowed by a mountain of technical and performance issues. The game was so broken that Sony actually pulled the PS4 version from its digital store. Today, Cyberpunk has an incredibly rare second chance at success. A perfectly serendipitous storm has brought it back into the spotlight:...
Full Article at PC World