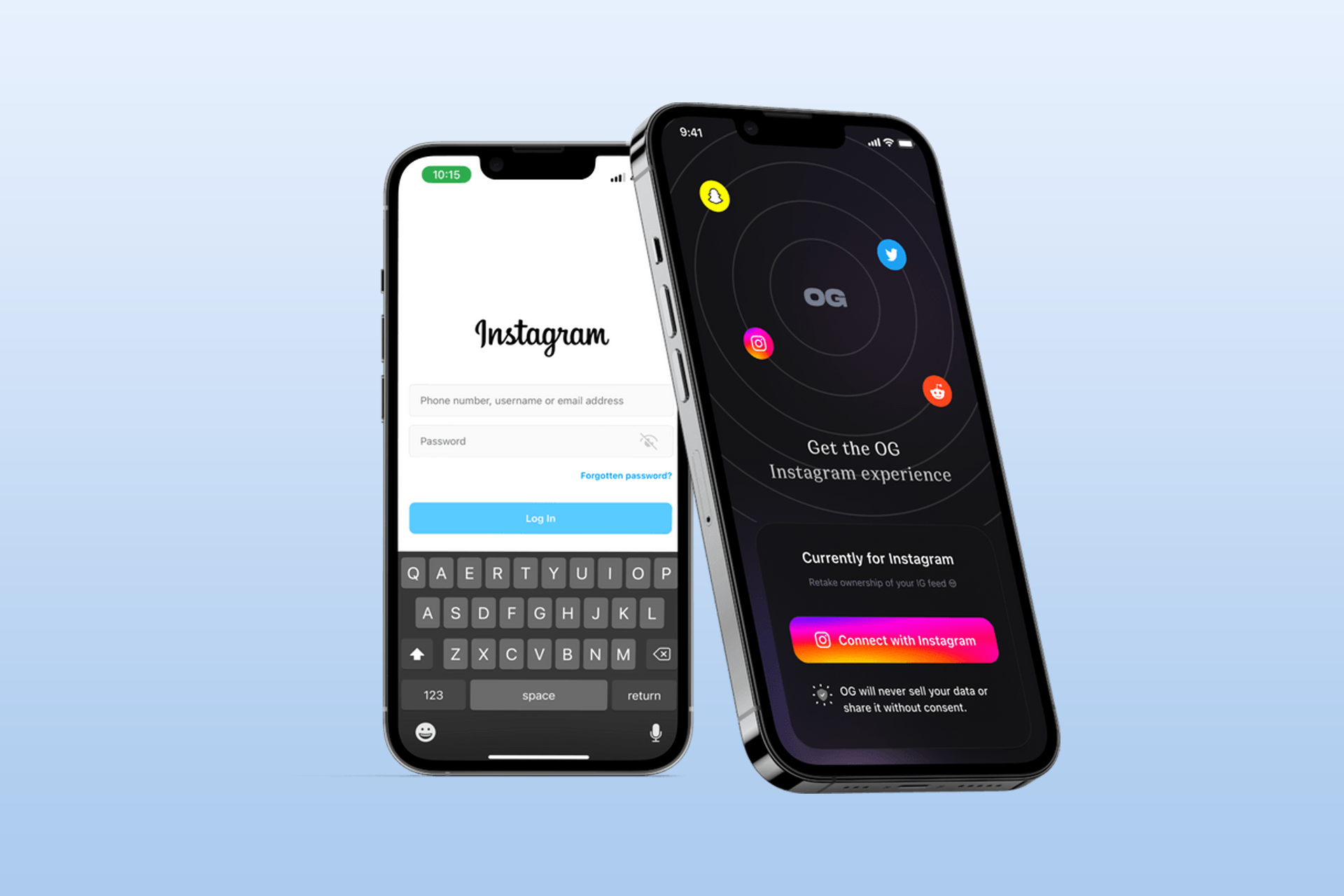 A third-party Instagram app, called "The OG App," which promised an ad-free feed more like the original Instagram experience, has been pulled from Apple's App Store just one day after it officially launched. It's not clear if Apple pulled the app at the request of Meta, but the social network confirmed it had taken "enforcement actions" against the service. "This app violates our policies and we're taking all appropriate enforcement actions," a Meta spokesperson said in a statement. The spokesperson declined to elaborate on what those actions were, or if it had been in contact with Apple, but pointed to a blog post outlining Meta's policies...
Full Article at Engadget