In Harvey Weinstein's Trial, Social Media Influencer Testifies After Assurance She Won't Be Charged as Accomplice 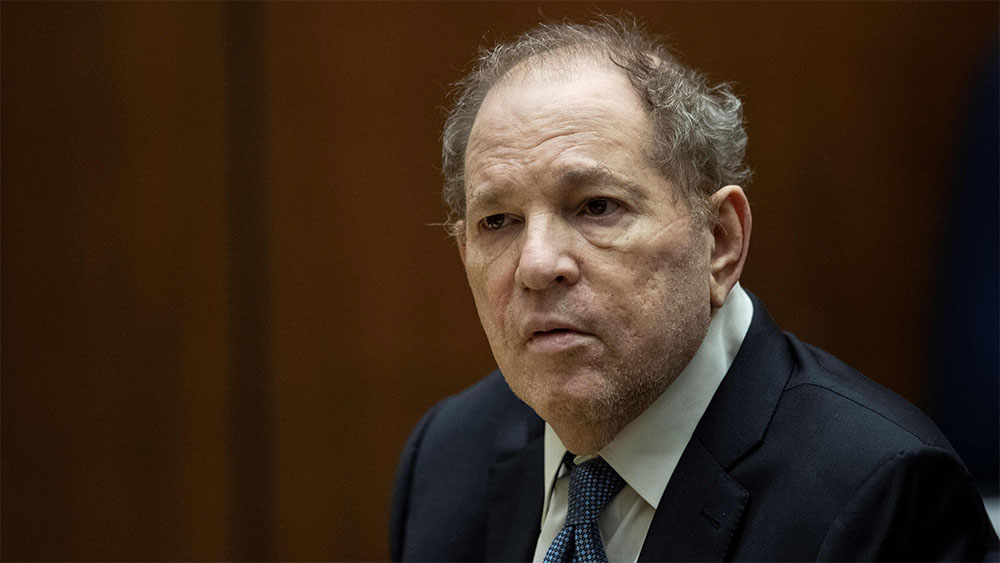 After being subpoenaed by the prosecution, a social media influencer reluctantly took the stand, after she was given assurances that she would not be charged as Harvey Weinstein's accomplice. Claudia Salinas, a dancer and influencer who met Weinstein in the early 2000's, was called by the prosecution, who questioned Salinas as to whether she led […]
Full Article at Variety