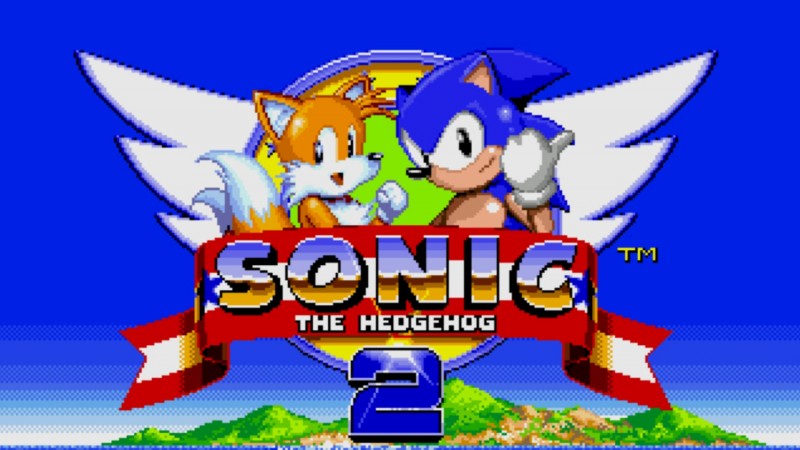 Despite an avalanche of entries since its original release in 1991, many still consider Sonic the Hedgehog 2 the pinnacle of the series. Sonic the Hedgehog 2 was showered with praise upon release in 1992 and surprisingly, that sterling reputation hasn't faded decades later. We asked the people behind the game's success to share how Sonic's second outing became one of Sega's driving forces in its fight against Nintendo. Coming off of the massive success of the Japan-developed Sonic the Hedgehog, Sega relocated development efforts for the sequel to the newly founded Sega Technical Institute in the U.S. Sega tapped Mark Cerny to lead the STI,...
Full Article at Game Informer