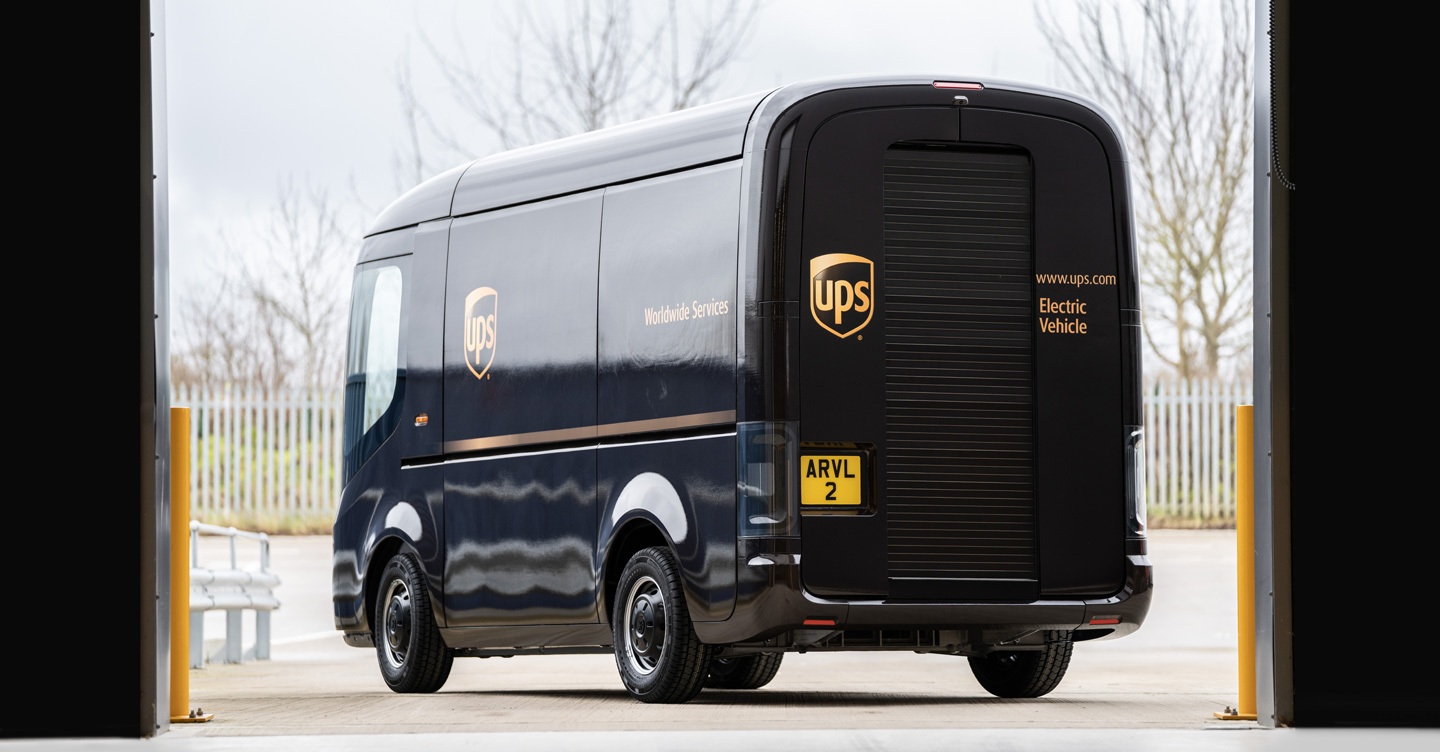 Denis Sverdlov, the CEO and founder of the embattled EV startup Arrival, has stepped back from the company's day-to-day operations, according to The Financial Times and Bloomberg. Sverdlov won't be leaving the company completely but will instead switch places with Arrival chair Peter Cuneo, who served as CEO of Marvel Entertainment before it was acquired by Disney. Arrival had big plans for the EV space and was developing an electric van, bus and car. In the middle of 2022, however, the company cut its workforce because it was running out of cash. It also announced that it was shuttering its bus and car projects completely to focus on...
Full Article at Engadget