Hear The Flaming Lips' Demo For "Do You Realize??" From New Yoshimi Box Set 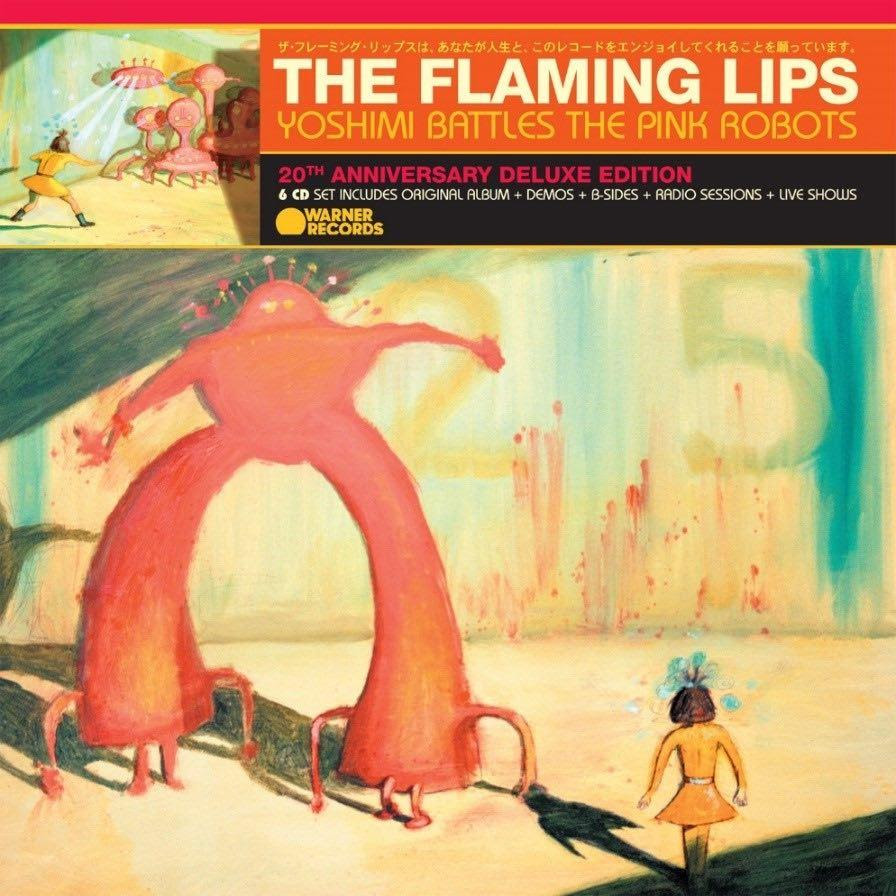 The Flaming Lips are commemorating the 20th anniversary of Yoshimi Battles The Pink Robots with an expansive box set collection. The deluxe edition is available digitally and on CD today (with vinyl to follow next year), and it contains a whole lot of goodies for fans of the band, collecting “B-sides, demos, remixes, radio sessions, two concerts, and other assorted rarities from the era” that add up to 50 previously unreleased tracks. Among them is a demo for “Do You Realize??,” one of the band’s signature songs. Check that out alongside the full anniversary edition of Yoshimi Battles The Pink Robots below.
Full Article at Stereogum