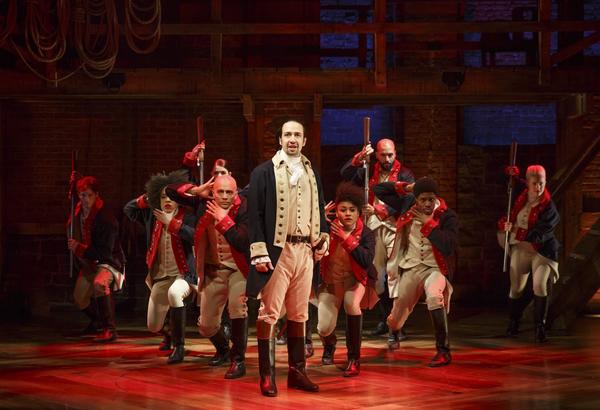 "Hamilton," Lin-Manuel Miranda's hot, hip-hop fueled Broadway musical about the face on the $10 bill, will launch its first national tour in Chicago with an extended run beginning Sept. 27, 2016. The arrival of the show, a huge hit and the rare theatrical work to fully enter the mainstream zeitgeist, was...
Full Article at Chicago Tribune