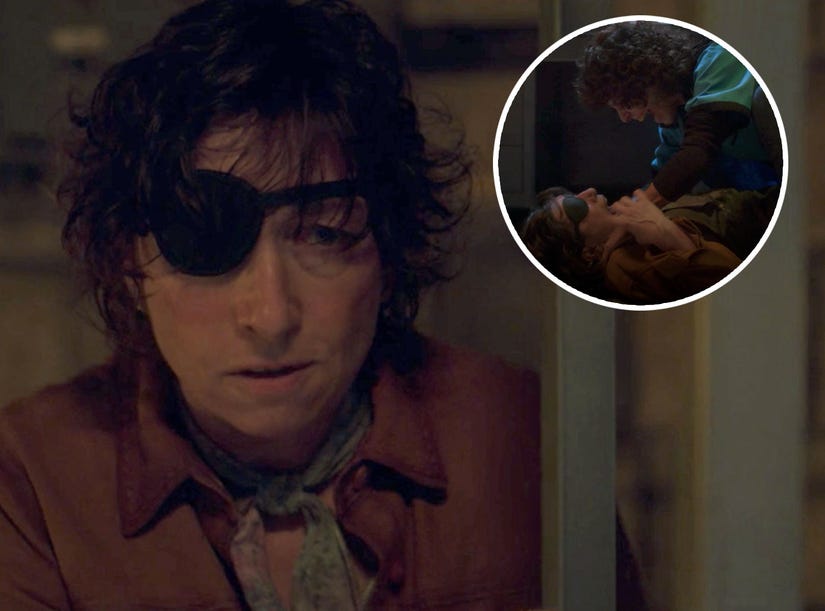 The woman behind Pepper returned to her AHS stomping grounds with bloody results. Another familiar face from the "American Horror Story" universe popped up on spin-off anthology series "American Horror Stories" this week ... though, once again, that face wound up covered in prosthetics. Naomi Grossman returned to the fold for the "Drive-In" episode on Wednesday night, marking her first appearance on "Stories" and fourth appearance in the greater "AHS" universe. She's most known starring on both "Asylum" and "Freak Show" as Pepper, a role which involved a three-hour transformation including a prosthetic nose, brow, ears, hands, fake teeth and...
Full Article at toofab