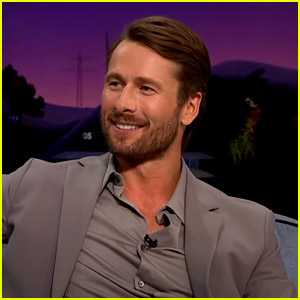 Glen Powell is opening up about the very special, and NSFW, wrap gift that Jamie Lee Curtis gave to him after wrapping production on Scream Queens. The two starred on the Fox show together in 2015. During his appearance on The Late Late Show with James Corden, the Top Gun: Maverick star opened up about
Full Article at Just Jared