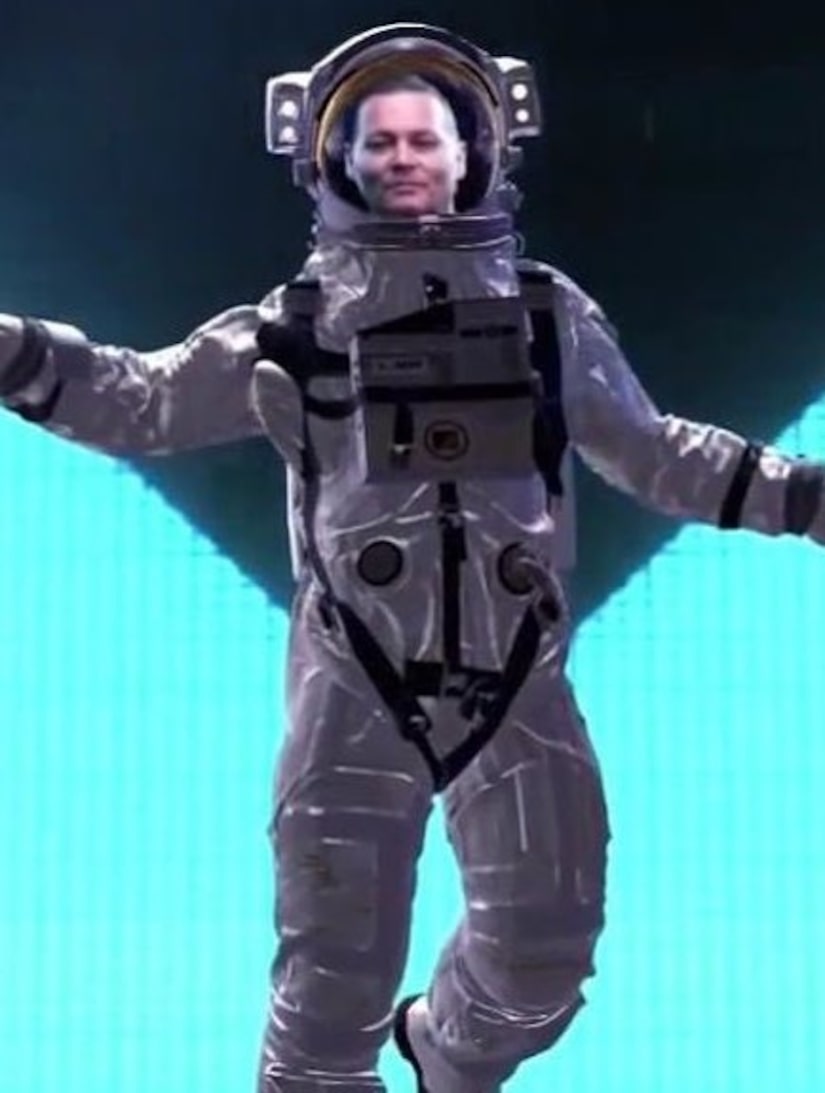 Johnny Depp made a surprise appearance at -- sort of at -- the 2022 MTV VMAs Sunday. After all the drama of his high-profile defamation case against Amber Heard, the actor apparently wanted a little fun, so allowed his face to be projected onto the iconic MTV Moonman. For the brief, two-part cameo, the 59-year-old actor was heard saying, in a prerecorded bit, "And you know what? I needed the work." It was one of many big moments on the show, which included live performances by everyone from Lizzo to Nicki Minaj to Jack Harlow and Blackpink. The fun gig for Depp comes after a recent bitter development in his ongoing battle with Heard. A few...
Full Article at Extra