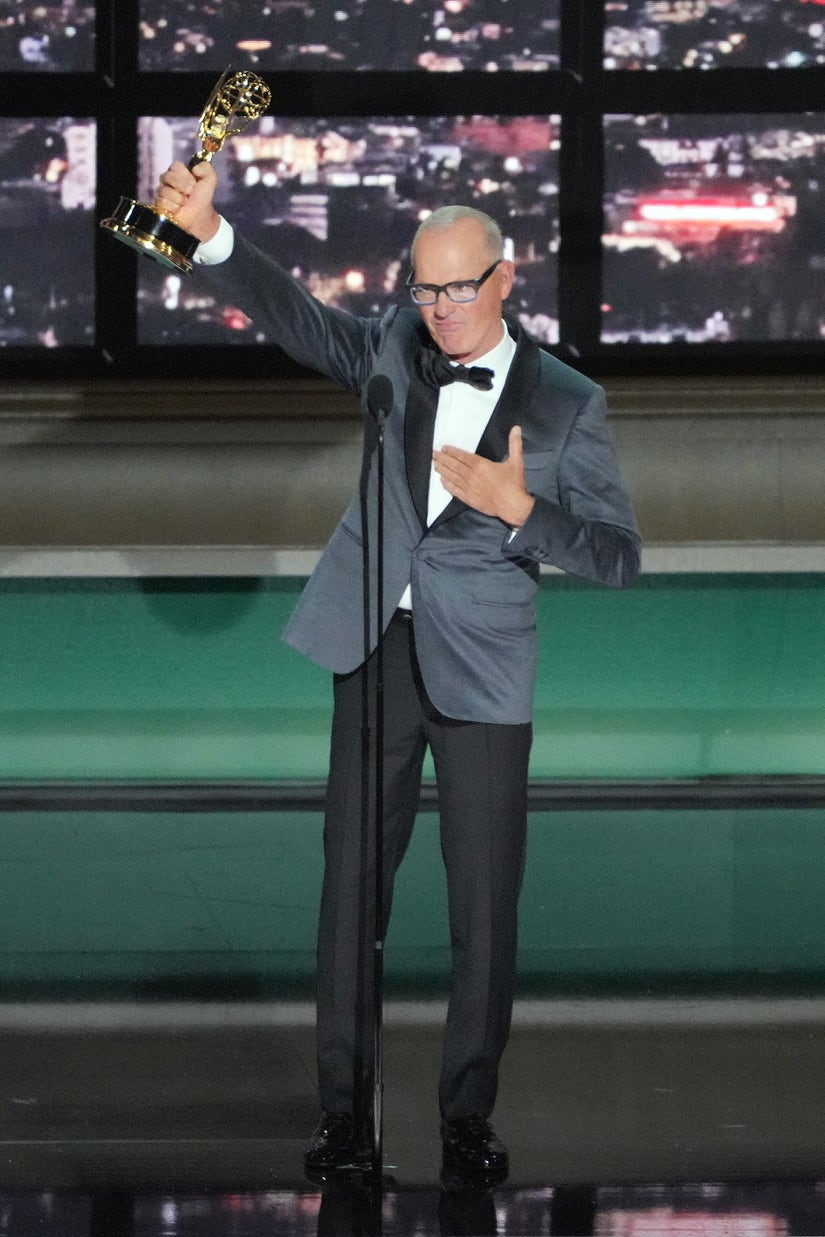 Television's biggest stars were celebrated at the 73rd annual Emmy Awards on Monday night with co-host Kenan Thompson. Heading into the night "Succession" lead the pack with 25 nominations total. Close behind it were "Ted Lasso" and "White Lotus" with 20 each, as well as "Hacks" and "Only Murders In the Building" with 17 apiece, "Euphoria" with 16 and "Barry," "Dopesick," "Severance" and "Squid Game" with 14. The final season of "Ozark" nabbed 13 noms, as did "Stranger Things." To be eligible for this year's awards, shows need to have aired between June 1, 2021 and May 31, 2022, meaning a lot of high-profile faves weren't in the running like...
Full Article at toofab