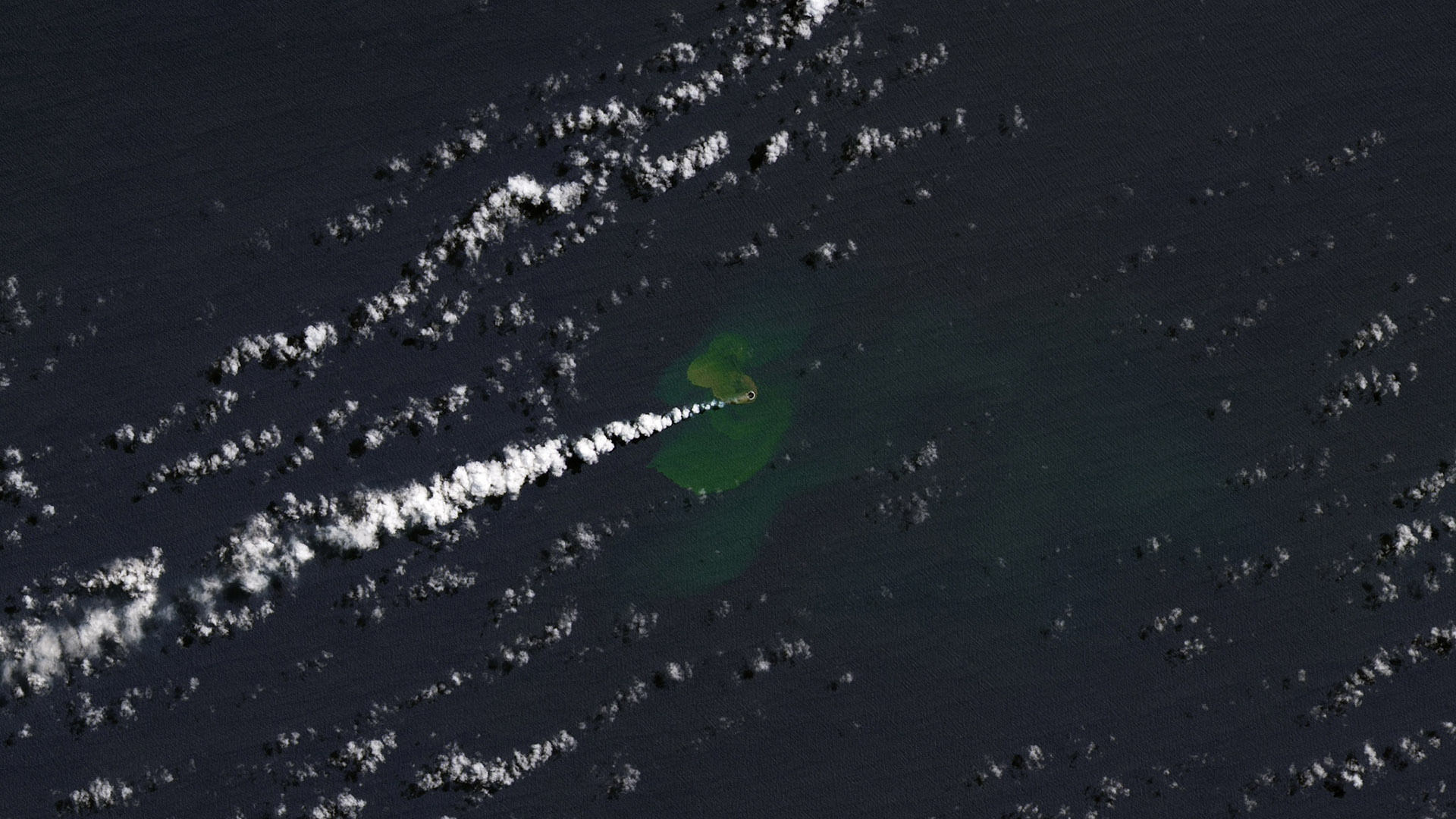 NASA has spotted a newly birthed island out in the Pacific Ocean. The island is the result of a series of eruptions from a volcano situated in the Home Reef, a seamount in the Central Tonga Islands. NASA says the seamount repeatedly oozed lava and ejected plumes of ash and smoke starting on September 10. … The post NASA's Earth Observatory spots newly birthed island in the Pacific appeared first on BGR.
Full Article at BGR