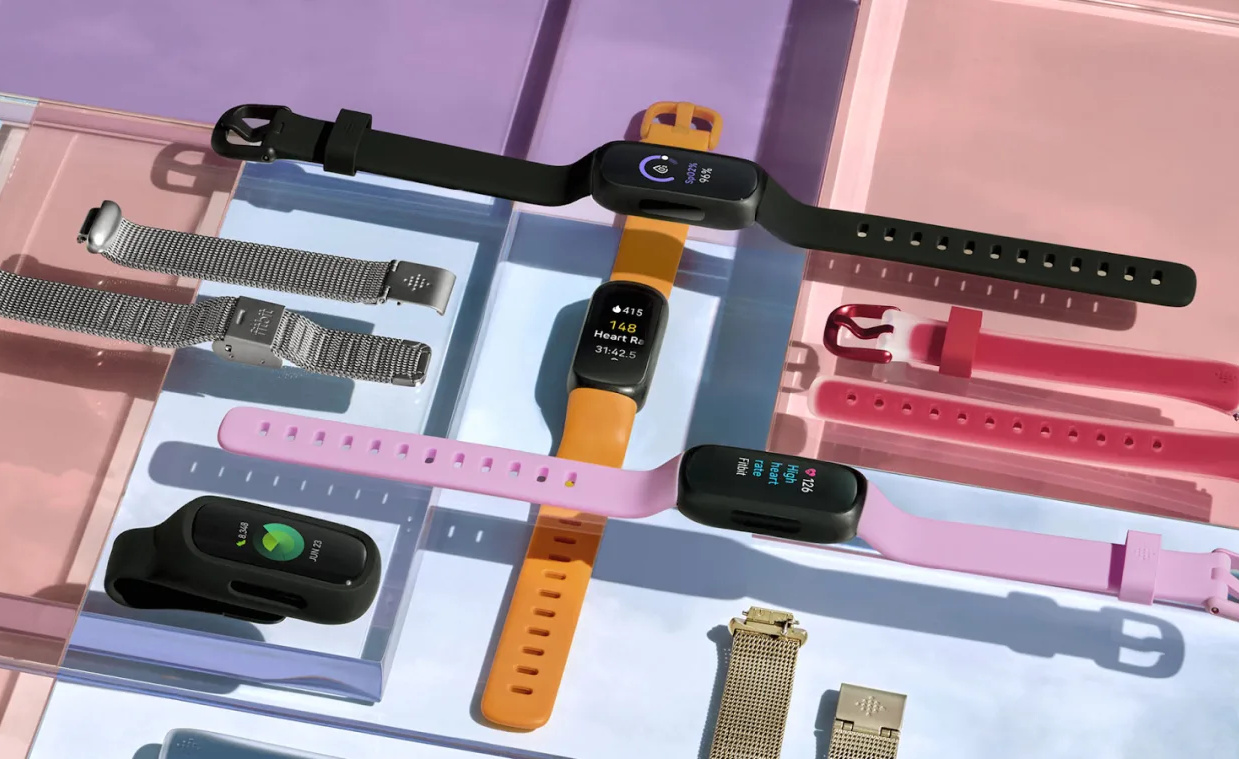 Starting next year, you'll only be able to activate newly released Fitbit models using a Google account. It doesn't come as a surprise for Google's services to become more intertwined with Fitbit's fitness devices after the tech giant acquired the latter for $2.1 billion in 2021. But now, we have a timeline for when Fitbit accounts will no longer be essential. As spotted by 9to5Google, Fitbit has revealed in its help page that it will launch support for Google accounts in 2023. Signing up for Fitbit and activating new devices will require the use of a Google account after that. In addition, the brand will completely end support for Fitbit...
Full Article at Engadget