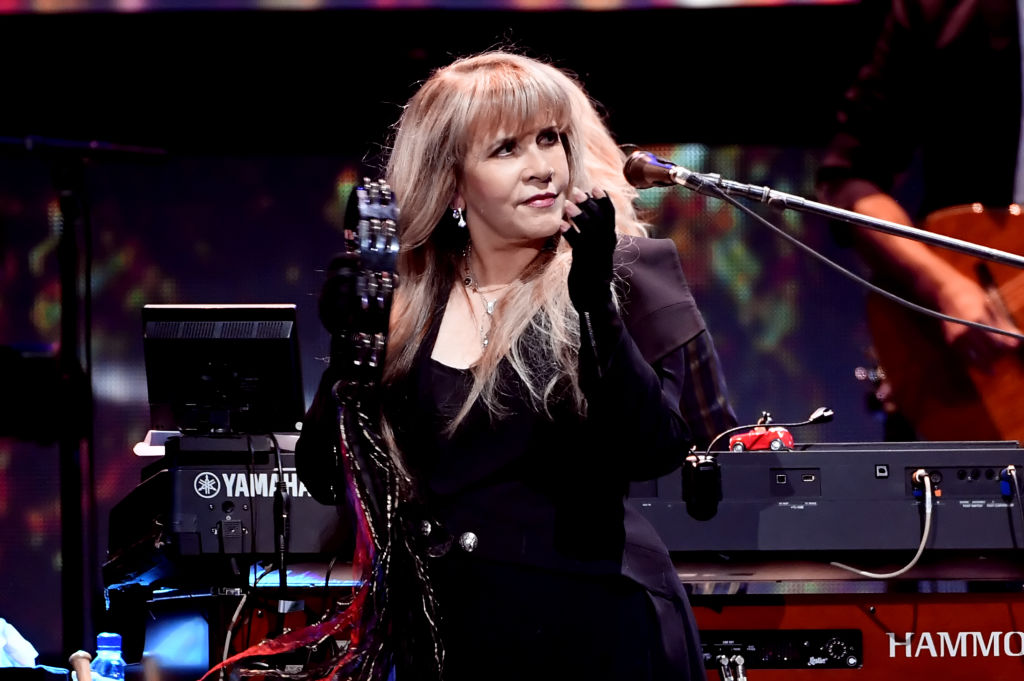 After performing it several times during her ongoing North American solo tour, Stevie Nicks has released a studio version of her cover of Buffalo Springfield’s classic ’60s anthem “For What It’s Worth.” On it, she’s backed by longtime backing vocalist Sharon Celani and guitarist Waddy Wachtel, as well as Greg Kurstin, who produced and also … Stevie Nicks Releases New Cover of Buffalo Springfield’s ‘For What It’s Worth’
Full Article at SPIN