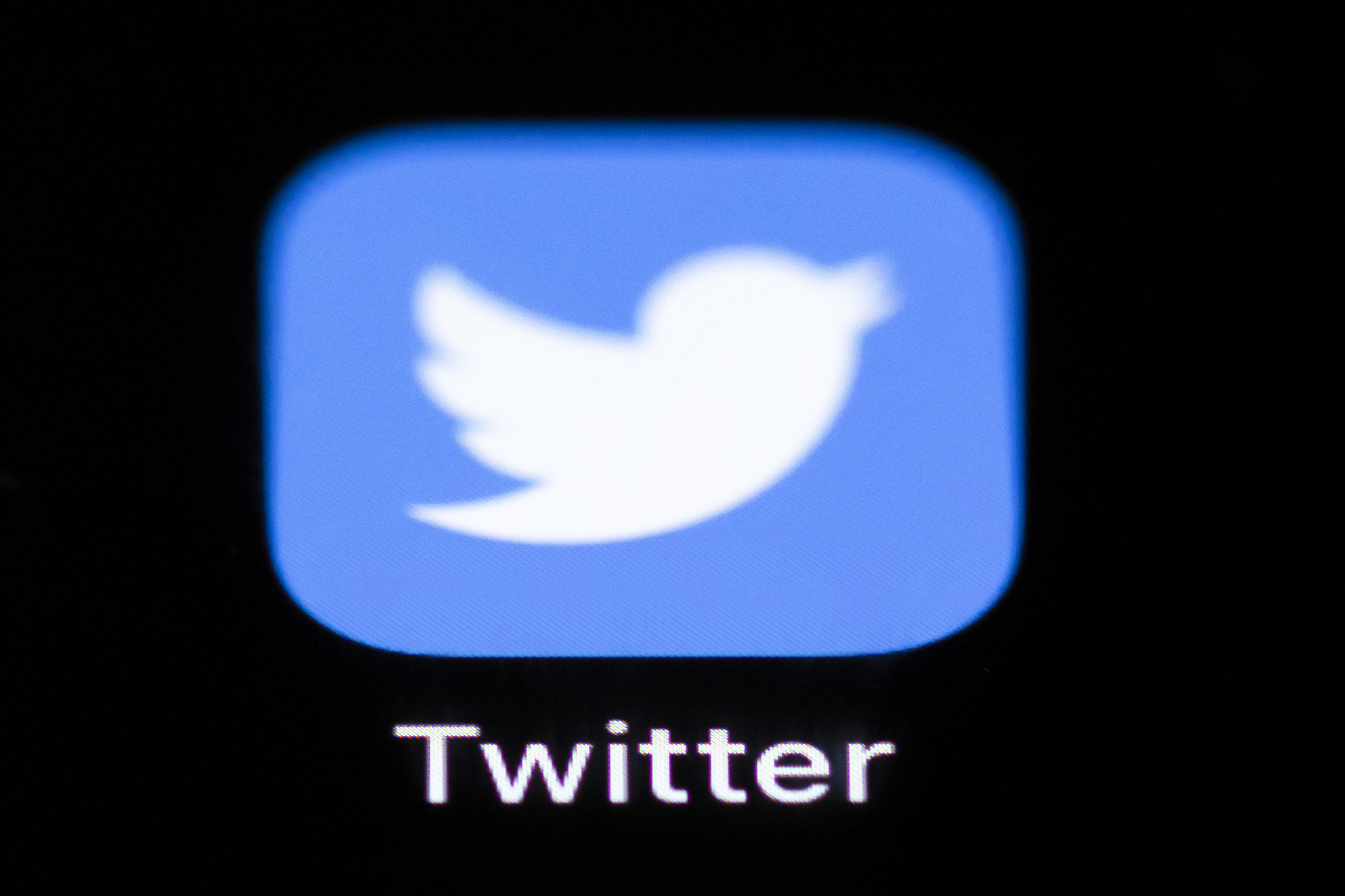 Twitter is still having trouble curbing the spread of CSAM (child sexual abuse material). Insider has learned (subscription required) that Twitter inadvertently ran ads on profiles either selling or soliciting CSAM. In an email to marketers, the social network said it had suspended all ads on profiles, updated its detection systems, banned accounts that broke its rules and launched an investigation. Reutersnotes Coca-Cola, Disney and NBCUniversal were some of the brands whose ads appeared next to the offending content. Existing technology had already blocked over 91 percent of accounts like these, Twitter said. In its most recent transparency...
Full Article at Engadget