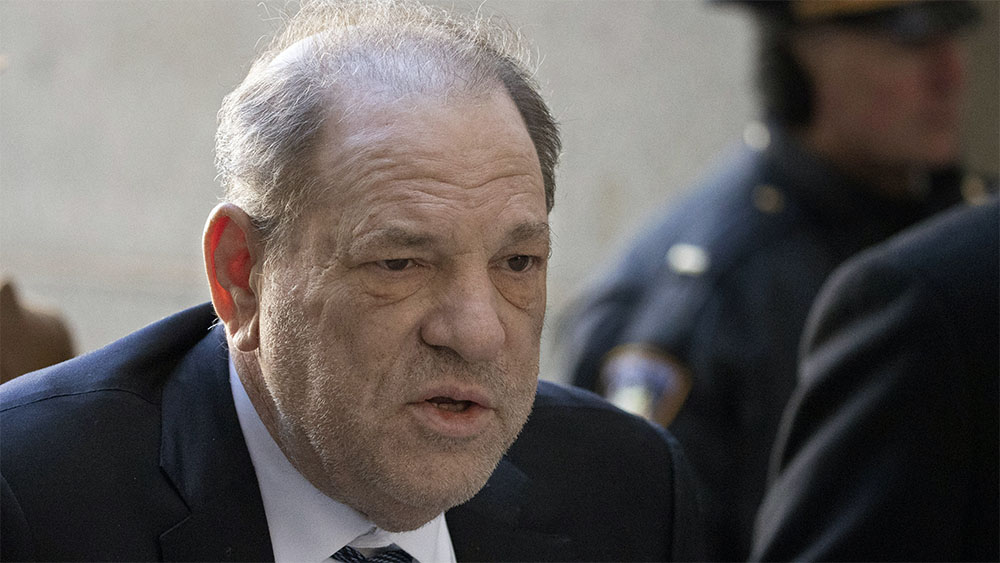 Harvey Weinstein’s genitalia has frequently been addressed in open court throughout his trial. But in the final hours of the case, the former movie mogul’s abnormal testicles emerged as a key piece of evidence on which the jury will have to deliberate when they determine whether he is guilty of rape and sexual assault. During […]
Full Article at Variety